Ekol Is Growing In Poland

Ekol entered the Polish market in May 2015 and already at the end of December it moved to a new location.

New facility in Sosnowiec (Silesia area) is a cross-dock warehouse used for international groupage transports. The total available capacity is 2,000 m2 with 8 loading ramps. The warehouse can service various product groups including ADR. Since Ekol connections are not limited only to the EU, it is important that new facility also has a customs warehouse. Company specializes in intermodal transport and the close vicinity of a rail terminal allows for sending shipments here by rail. 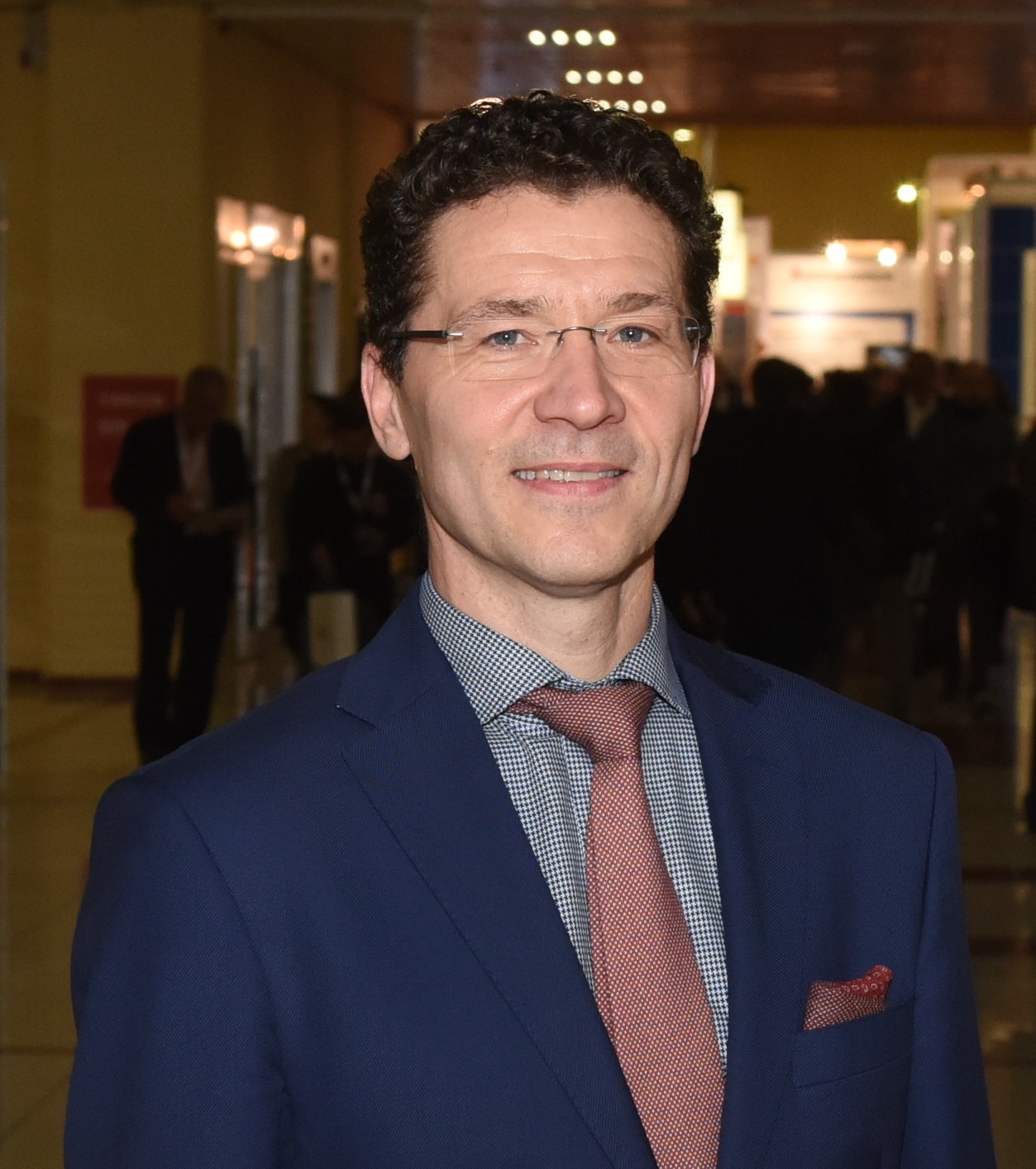 Despite being present on the Polish market for just several months, the company already employs 20 people and this number will reach 50 by the end of 2016. The planned turnover for 2016 is EUR 16 millions.
“Next steps in the company development will be opening three depots in Poznań, Wrocław and Łódź at the beginning of 2016. We are planning rail connections between Western Europe and Poland. We want the intermodal solutions we offer to thrive also in other new important directions of Ekol’s development. This will allow us to have even more flexible offer thanks to connections to more directions than just to and from Turkey, especially to countries where Ekol has its companies. The new locations in Poland are aimed at increasing the capacities in the directions of: Germany, Great Britain, France, Spain or Italy” – adds Artur Pohl, Country Manager, Ekol Poland.

“For example shipments sent from Turkey or Greece to Poland are transported by Ro-Ro from Istanbul to the port of Trieste. The next leg of the route is covered by train to Ostrava from where they are transported by road to Sosnowiec. Currently we offer 4 regular weekly rail connections between Ostrava and Trieste and in 2016 this number will increase to 6.” – says Artur Pohl.

“In the nearest future Ekol is going to open companies in the Czech Republic, Slovakia, Bulgaria and Iran.” – says Wojciech Brzuska, General Manager Ekol Europe and Executive Board Member.

Apart from this expansion in the next few months the company will open more branches in order to build a wider network. More offices are planned soon not only in the territory of Poland but Spain and Romania as well.

Ekol Hosted The Participants Of The FIATA Diploma TrainingPress Releases