The fastest growing Turkish logistics company of Europe Ekol meets the global leaders in Transport Logistic 2013 exhibition, the leading exhibition for the market, held on June 4-7 in Munich Germany. 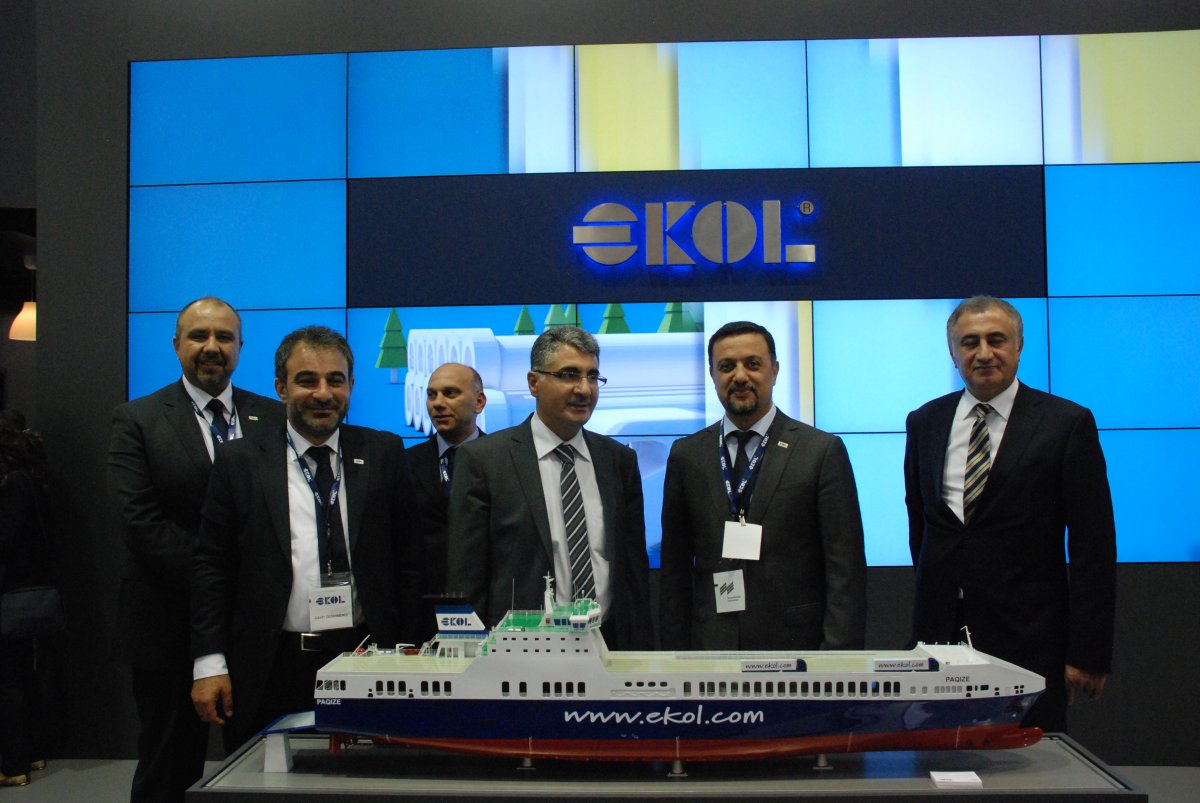 Having achieved wide recognition in Europe and Turkey as a result of substantial investments, Ekol targeted success in Europe in 1996 with Ekol Germany, followed in 2011 with Ekol Romania and Ekol Italy.

In year 2012, with the establishment of Ekol Bosnia, Ekol France, Ekol Greece, and Ekol Ukraine, Ekol maintained the pace of growth as a regional and multinational player from Turkey, through acquisitions, partnerships, and founding of companies in 7 European countries.

With an equally strong will for growth in year 2013 as well, Ekol acquired Transuniverse Nakliyat ve Lojistik Ticaret A.Ş., the Turkish subsidiary of Transuniverse Group, a leading logistics firm of Belgium.

In parallel to such growth, in year 2013 Ekol added the Ro-Ro line to its portfolio of investments with a perspective to offer sustainable and competitive services to its international customers located particularly in Europe. The service between İstanbul and Trieste ports runs three days a week with 3 modern Ro-Ro vessels (Hatche, Paqize and Qezban), each equipped with the state of the art technology, and with a capacity of 240 trailers.

Having an increasing success within the European logistics market and a staff of 1200 European nationals from 7 European countries, Ekol took its place in Transport Logistic 2013 held in Munich on June 4-7, with a booth of 300 square meters, representing the largest presence participation to the exhibition from Turkey.

During the special event held by Ekol on June 5, the Environment Day, at Munich Kempinski Hotel, with the major customers in Europe, as well as leading officials of Germany Ekol’s CEO Tayfun Öktem noted:

Investments in Europe are the most crucial milestones for Ekol. The investments in Europe began in 1996 with Ekol Germany accompanied by new investments each day, with a view to becoming one of the top 5 brands in Europe in the field of logistics. Today, we are ever closer to achieving this goal through both recent investments, and the international awards we have received, such as the European Eco Performance Award. Plans are in place to invest a further 20 million Euros in warehouses and vehicles, and to achieve an estimated turnover of approximately 75 million Euros. Such a strong presence in Transport Logistic Exhibition is a source of pride for our company, industry and country. 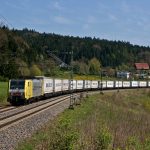 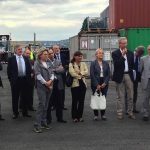