According to the IATA data as of January 2012 Ekol has raised its ranking from 28 to 22 in 2011 and now it continues to go from strength to strength with the forwarding services.

Ekol, one of the largest integrated logistics companies of Turkey, has raised its ranking from 28 to 22 according to the IATA data as of January 2012.

Ekol has recently become the sole representative of one of the largest agency networks, “Conqueror Freight Network”, in Turkey within the scope of forwarding services. This structuring, which aims to conquer the world with the sense of a reliable transport network through incorporating important firms which provide transportation services in the international scene, has chosen Ekol Lojistik as its sole representative in Turkey. The offices of Ekol located in Ankara, Bursa, Denizli, İstanbul, İzmir and Mersin have all been included in this network as well. 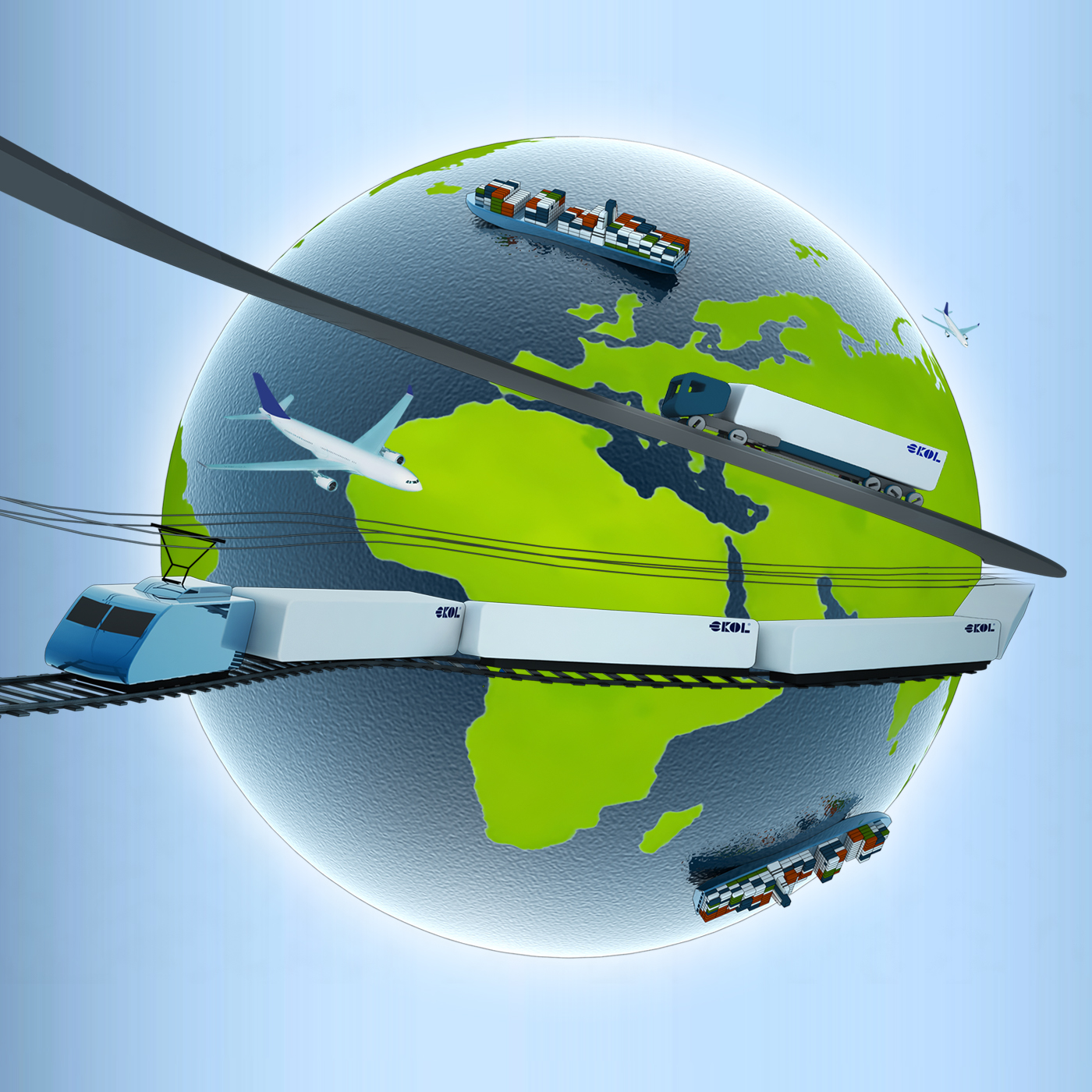 Ekol, a network member of HTFN Global Logistics Partner since 2006, has strengthened its agency network of which the leading logistics firms serving both by air and sea is a member, with its Conqueror membership. Ekol will improve further its recognition in the world and agency responsibility in Turkey carried out globally through assuming the sole representation of Conqueror’s foreign agencies in Turkey all over the world. Ekol continues its work to maximize its professional services, provided by own network member agencies, all over the world as in Turkey.

Ekol is also one of the 3 representatives in Turkey of International Tank Container Organisation (ITCO) which was established in Britain in 1998 and has 42 worldwide members. Ekol joined ITCO as a member in 2012 and now it is able to work with Tank containers through this membership. This transportation system ensures that the logistics operations of liquids can be done faster, safer and more environment friendly. Ekol has also performed successful transportation operations via Flexi and ISO Tank-type containers in 2012. Since the beginning of 2012, Ekol has undertaken the projects of leading firms in the sector such as Petrol Ofisi, Shell, Toros Agriculture and Argon Chemicals and has executed the ISO tank transportations of Grace Construction Chemicals as well as the Flexi tank transportations of Pet-Oil. Liquid Transportation Departmant, getting of to a running start in 2012, carried out the Tanker land transportation between Antwerp-Köseköy-Kocaeli of Petroyağ for the first time in January. 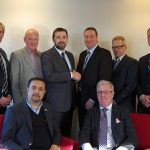 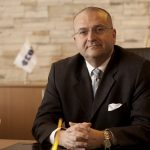