Ekol Logistics was the only Turkish company invited to the Strategic Attractiveness Council hosted by the French President François Hollande at the Élysée Palace, the official residence of the president of France. Attended by the chairmen and CEOs of 26 companies that do business in France from countries including Japan, Canada, Qatar, Denmark, Switzerland, Belgium, Ireland, China, Spain, and the United Arab Emirates. As the only Turkish guest, Ekol Logistics Chairman Ahmet Musul briefed the relevant ministers on March 22, 2016, about their Intermodal projects that they plan to base in France. 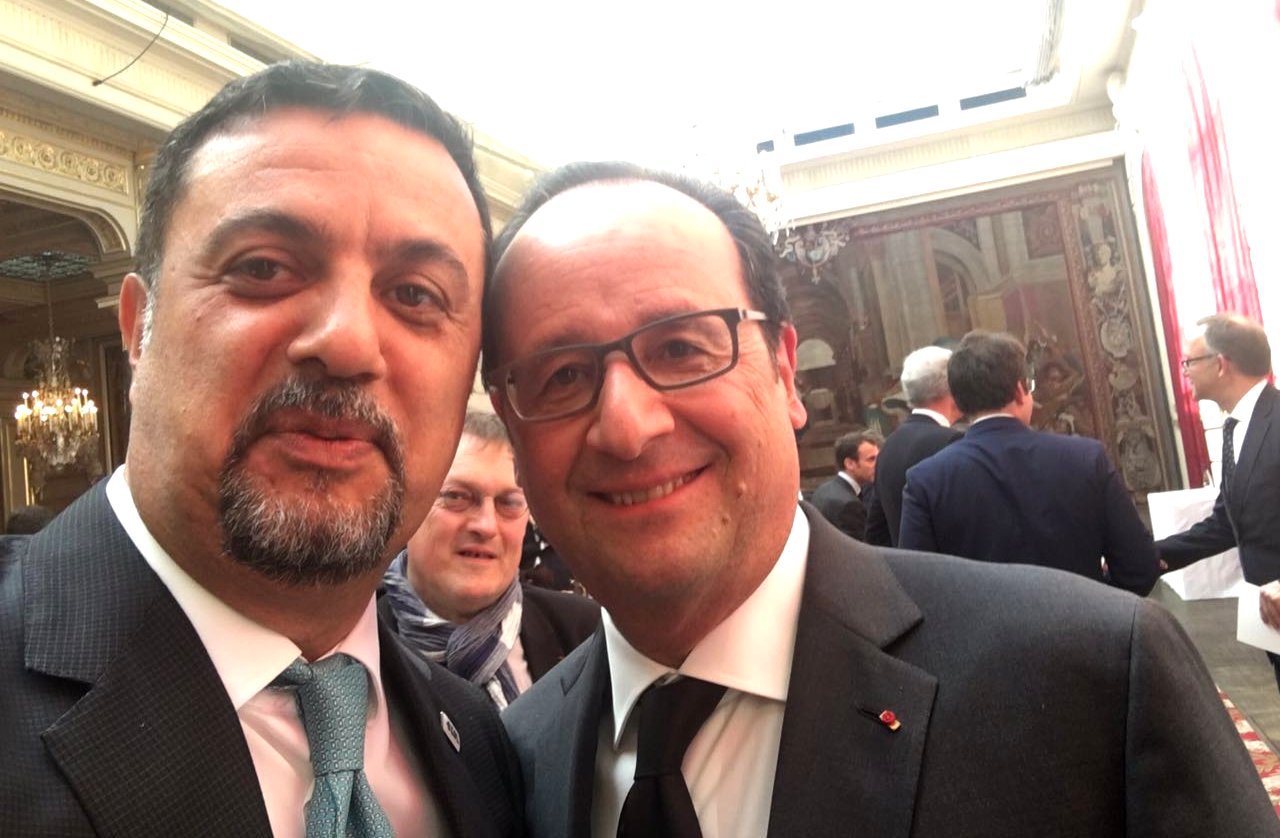 Ekol Logistics has been using the Port of Sete in southern France since 2014, and they aim to transform the port into a gateway for distribution for all transports in Europe to Africa, Northern and Western Europe, and Turkey as a part of their Gateway to Africa project.

Chairman Musul expressed how proud he is to have represented Turkey at the summit, which was hosted by the French President Hollande, and said,

The French government welcomes foreign investors. We are proud to have been invited by French President Hollande and the Minister of Transport and his team, and to have shown attention to our project. I think it’s remarkable how closely France, the sixth largest economy in the world, devotes so much attention to the visiting foreign investors 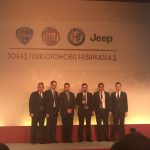 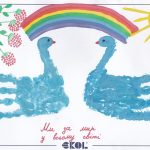