Ekol adds the Trieste-Ostrava block train route to its existing Intermodal routes, starting from May 22, 2013 to prove being one of the leading logistics companies in Turkey and Europe. 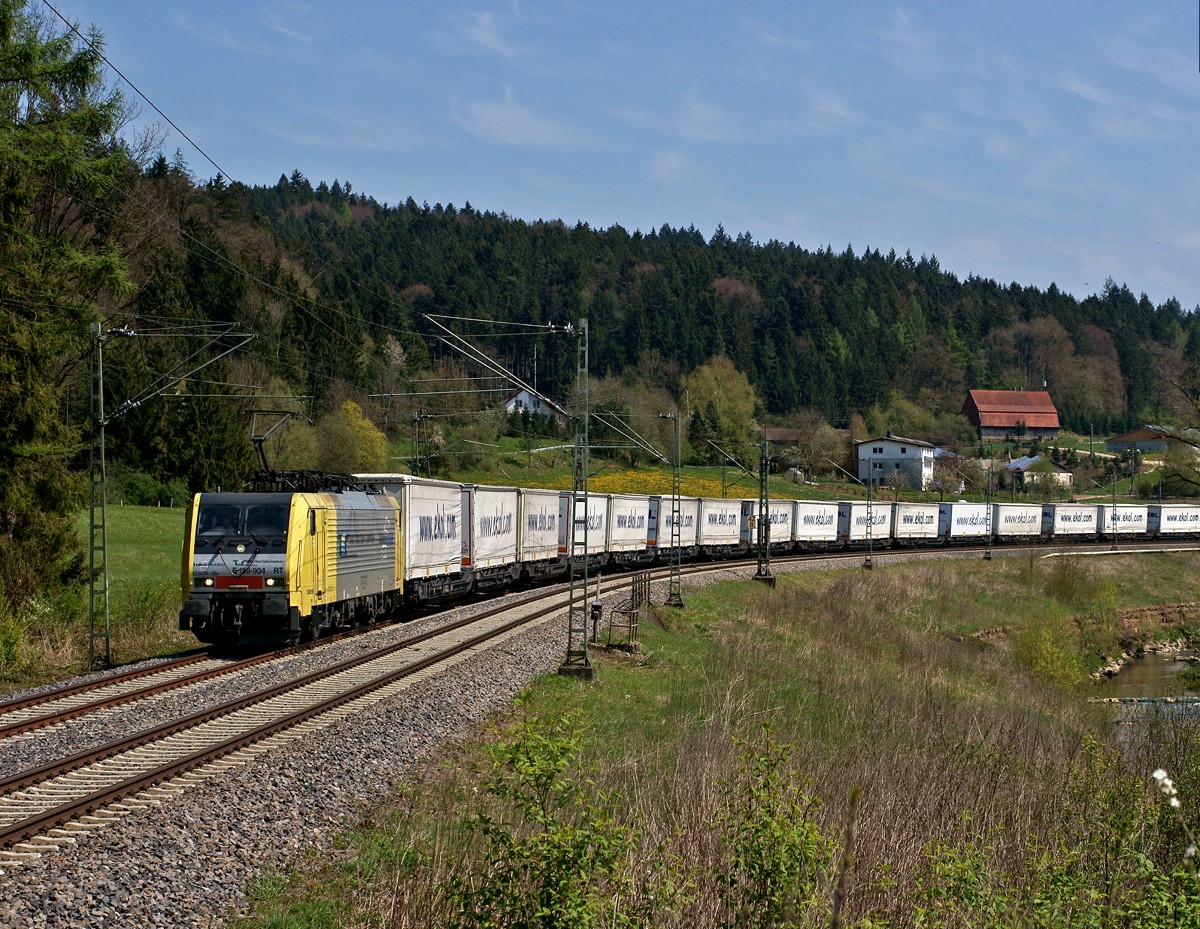 Moving closer to its goal for being a global logistics company with its investments in Europe, Ekol Logistics is now reaching Eastern Europe by enlarging the Intermodal transportation line. As a part of the Intermodal transportation service that has been successfully carried out since 2008, Ekol now offers the new line between Trieste and Ostrava for its customers as of May 22, 2013.

Regarding the news, Ekol Logistics CEO Tayfun Öktem said: “We continue our investments to be able to give our customers the best quality service. While doing our investments, our desire is to have our customers experience Ekol privilege with our high standards. In this sense, we are excited for doing a first in Eastern Europe by putting into action the Trieste-Ostrava block train line.” Besides raising customer satisfaction with their block train investments, Öktem said they have also come a long way in reducing the distance offered by highway transportation and thus contributing to the environment. Öktem continued:

For instance, at every run with the Intermodal transportation system we make 1600 liters of fuel saving per vehicle and thus save millions of trees every month. We will save a lot more trees with this new line. 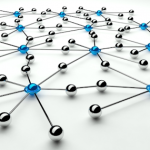 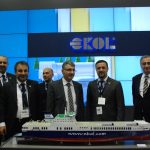